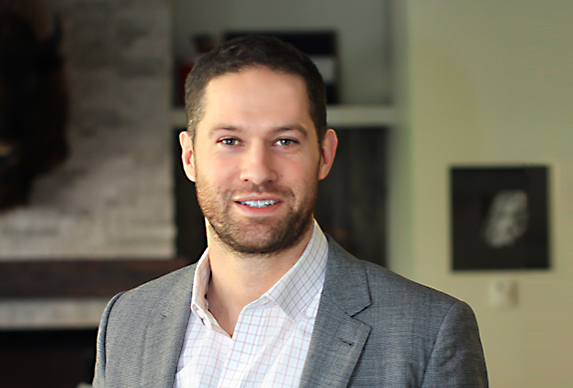 Since 2007 Ted has been involved in the development of high-rise, high-end projects, both multifamily and office, in infill, urban locations. Prior to joining Brue Baukol, Ted was with Zocalo Community Development, where he developed Edit at River North, a 367-unit, $100MM project in the River North neighborhood of Denver, in which Brue Baukol was an investor. Before Zocalo, Ted was with the JBG Companies (now JBG Smith) in Washington DC, where he led new construction projects in the District of Columbia and downtown Bethesda, Maryland. Before JBG, Ted was with Wisznia Architecture + Development, where he completed historic renovation/conversion projects in downtown New Orleans. 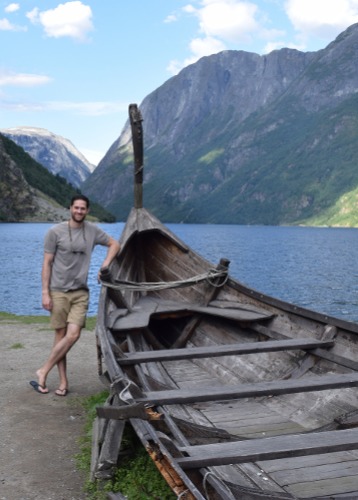 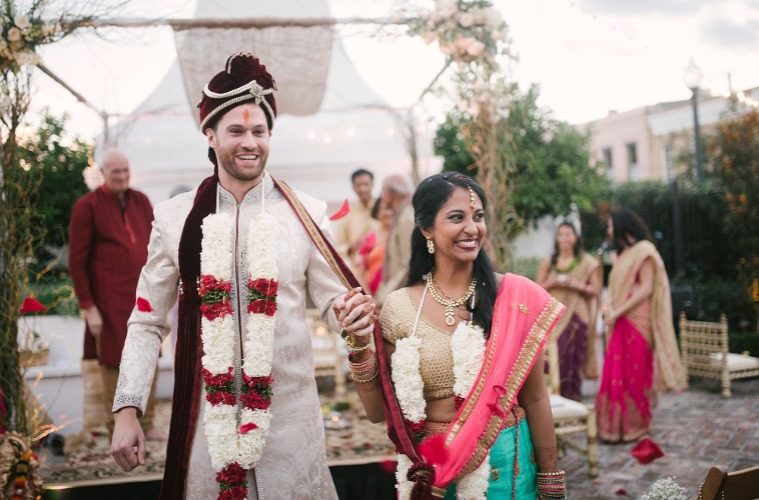 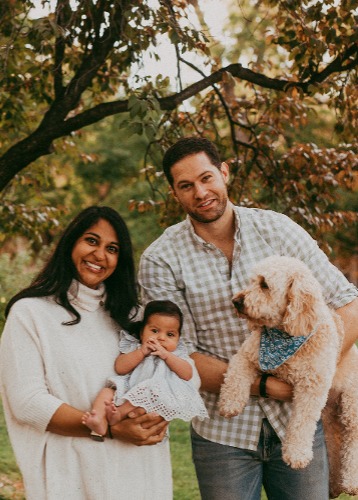 Ted is a member of ULI and NAIOP, and has coached University of Denver teams in the NAIOP Real Estate Challenge Case Competition.

Ted received his BA from Yale University, majoring in Ethics, Politics, and Economics, with a concentration in urban economics and development. He later received his JD and MBA degrees from Penn Law and Wharton School of Business at the University of Pennsylvania, graduating as a Palmer Scholar in the top 5% of his Wharton class. Ted is also a non-practicing attorney and former member of the New York Bar.

Ted is a Denver native (having also spent parts of his childhood in Chicago and Wisconsin) and is happy to be back in the Mile High City after returning in 2016. Ted and his wife live near City Park with their baby girl Keya and dog Louie. When not working, Ted is an avid runner and a big fan of the Denver Nuggets, Green Bay Packers, and Chicago White Sox.